Like many other guys in tech I dropped out of my university after a second year of study. And I have no regrets about that—tech universities in Ukraine is not the best place to actually learn something. But honestly, I’ve always dreamed about receiving a degree from an American university, like MIT or Berkeley.

Fortunately, we’re all living in America. I mean, today, in the era of the Internet, anyone has an access to a world-class education. Massive online courses, online degrees, whatever.

So since I’ve learned about MIT OCW I lived with a plan to complete MIT Undergraduate program in Computer Science using only MIT OCW materials. Later, I found an article written by Scott H. Young about his experience in studying through the entire 4-year MIT computer science curriculum, without taking any classes. He finally motivated and convinced me in attainability of such crazy goal.

And today I begin (finally)! Over the next few years, I’m going to study through the entire 4-year MIT curriculum for computer science with help of materials available on MIT OCW.

I’ve used the latest MIT curriculum. Also, I used this catalog to get pre- and co-requirements for the courses.

Also, I want to read The Feynman Lectures on Physics.

8 subjects for Humanities, Arts, and Social Sciences (HASS) Requirement; at least two of these subjects must be CI-H

2 subject for Restricted Electives in Science and Technology (REST)

6.001 Structure and Interpretation of Computer Programs

Actually, new curriculum requires modern 6.0001 program. But I don’t want to learn the basics of Python, so I replaced this one with the legendary SICP course. There are two online versions of the textbook: original and modern.

6.01SC Introduction to EE and CS I

9. Minor in Brain and Cognitive Sciences

I’ve used the latest MIT curriculum. Also, I used this catalog to get pre- and co-requirements for the courses.

Courses marked with * were included into the 6-3 curriculum.

I’m going to imitate the MIT’s examination rules to get my self-assessments right. Here are some of them:

1. How much you’re gonna work during the challenge? It depends. I don’t have a lot of time, but I want to study at least 12-16 hours per week.

2. Do you have any plans to get an actual degree (from MIT or other college)? No, and it is not the point of this challenge, I rather have dreams than plans. But if you’re living in the US and you’re interested in getting a DIY degree, as fast as possible, then you can follow this path. 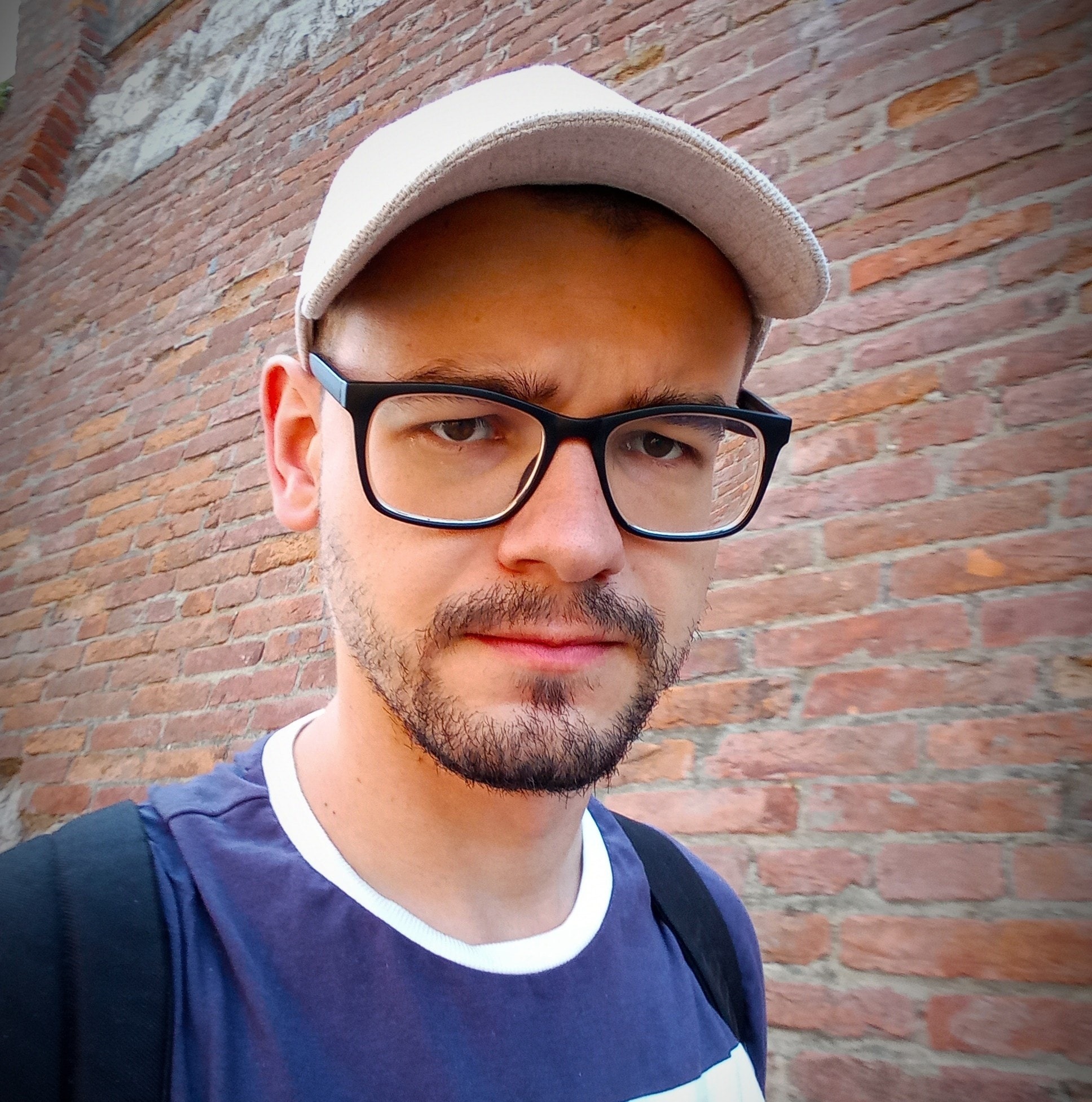 I'm Vladyslav Siriniok, an entrepreneur and a product engineer from Kharkiv, Ukraine. This is my blog about tech, science, and life.

Subscribe to my Substack newsletter to get both updates from my blog and my short insights. You can unsubscribe any time.